Lisa Germani is a metro Detroit-based TV personality and producer, who has recently relocated home to Michigan, after spending almost 20 years in the Los Angeles entertainment industry. In addition to her on-camera hosting and producing background, Germani is also a seasoned talent relations executive, celebrity talent booker and former network publicist.

With over a decade of experience as a senior level TV executive, Germani’s positions included Talent Relations Director, Senior Talent Booker and EPK Producer for hit television series “Survivor.” She was responsible for managing a department at a major cable television network, and overseeing a talent relations team that delivered TV programming content for a wide slate of original shows. Germani managed live red carpet event interview bookings and behind the scenes features for prime-time network shows and feature film junkets. Germani held positions early in her career as a Publicist, getting her start in New York City, which eventually led her to Hollywood.

Germani is known within the entertainment community for her experience, contacts, industry relationships and networking savvy. From the CBS Detroit studio set to the red carpet, to press junkets, one-on-one interviews to film premieres and set visits, Germani is a polished reporter, field producer and talent relations expert. She is a true veteran behind and in front of the camera, who possesses a thorough understanding of all elements of production. She owns and operates a freelance production company, LMG Productions.

Currently, Germani can be seen on CBS Detroit WWJ-TV doing feature reporting for “Eye on Detroit” and on CW50 Detroit as an Anchor for  the show “Community Connect,” airing on Saturdays at 8:30am.

In addition to her entertainment background, Germani is also an AFAA Certified Fitness Instructor and yoga devotee. After spending multiple years attending and covering Fashion Week, Germani’s additional special interests include fashion and interior design. Her experience in each arena of her career has given her the ability to possess expert insight as a unique lifestyle expert.

Lisa Germani is a member of the National Academy of Television Arts & Sciences Michigan Chapter. 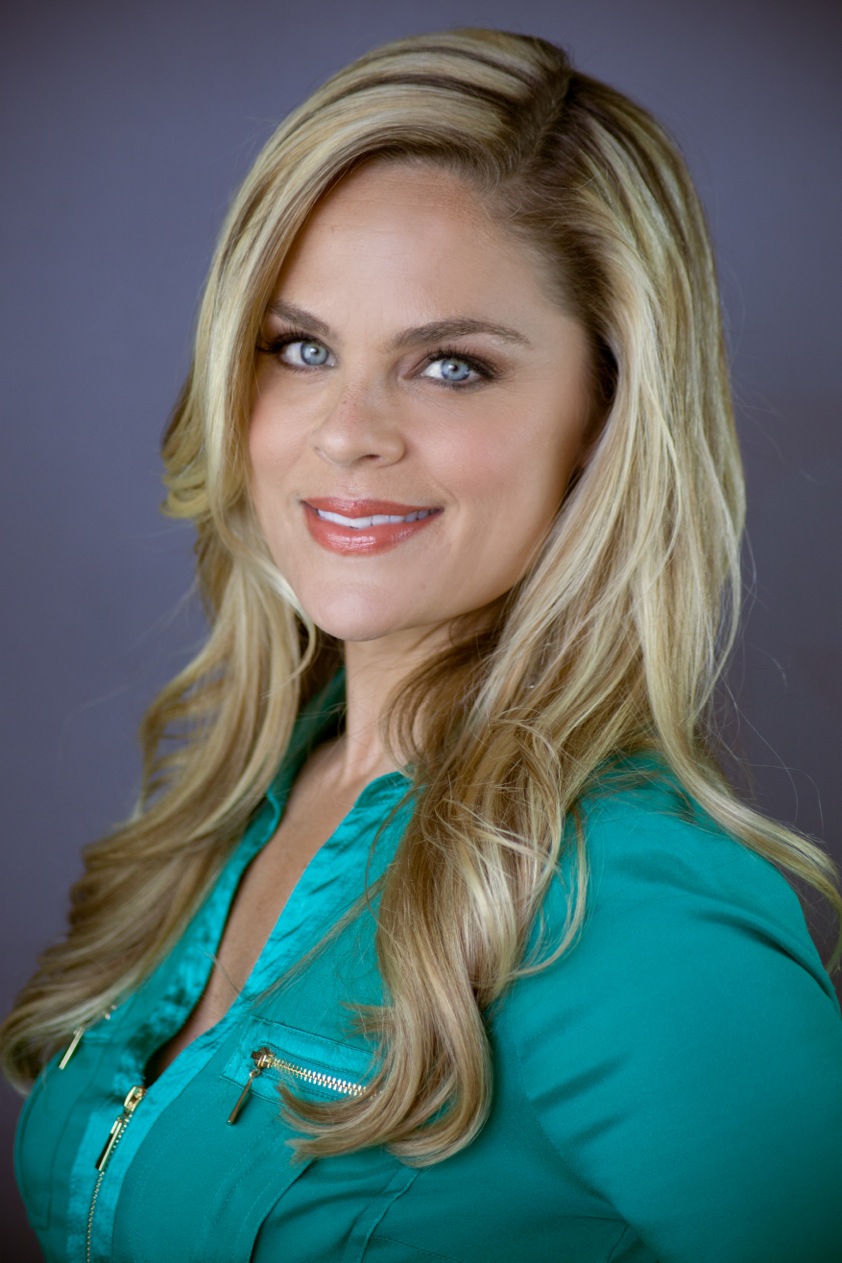